Research Highlights
Narnia, Middle-Earth, and Beyond
Writing That Makes Sense: Critical Thinking in College Composition, 2nd Ed.
Postsecularism in the Blade Runner Films
Frankenstein and the Conscience
Postsecular Critique of Materialism in the Blade Runner Films
Lord Dunsany Twentieth-Century Literary Criticism Project
Rush’s Romantic Critique of Their Modern Age
The Way of the Fantasist
Romantic Conscience as Gothic Transgression
Exploring Classical Thought and Culture in the East and the West
09 Apr, 2020
Skip to content 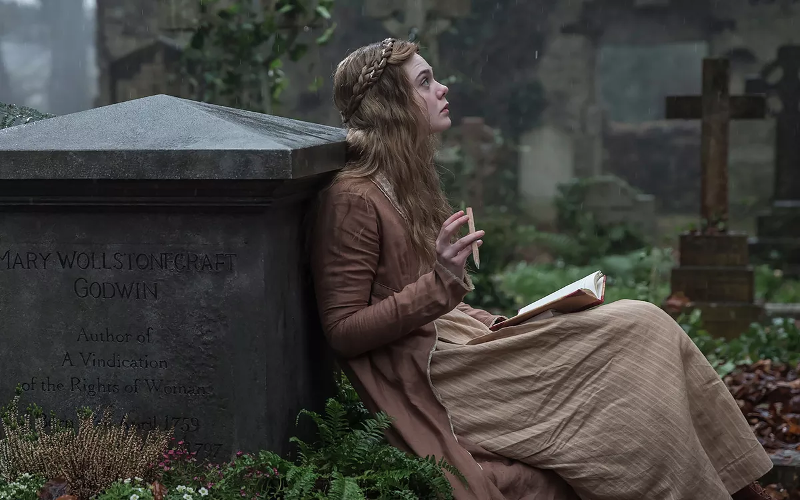 This proposal has been accepted for the 2019 national conference for the Center for Vision and Values, hosted by Grove City College, Grove City, PA.

Romantic Conscience as Gothic Transgression: The Limits of Subjectivism and the Necessity of Natural Law in William Godwin’s Caleb Williams and Mary Shelley’s Frankenstein.

Cultural upheaval and political transformation marked the Romantic era, resulting in a radical questioning of the foundations of morality. To what extent are humans moral agents? Is morality a metaphysical constant and objective reality, or is it merely a subjective psychological experience or biological function? Is there an external Natural Law to which humans have a duty, or is the conscience merely a subjective impression contingent upon individual experience and personal preference? Romantic writers and thinkers struggled with these questions, and our contemporary understanding of the conscience and its relation to moral judgment is heavily informed by these philosophical, theological, political, and scientific revolutions of the 18th and 19th centuries.

The major English Romantic writers did not share a consensus on the nature of morality and the workings of the conscience. However, the popular view today is that Romanticism laid the foundation for the supremacy of subjectivism, ushering in the era of personal autonomy and the sovereign self. Indeed, many Romantic writers, poets, and artists emphasized subjective experience and personal perception, but they continued to grapple with the reality and necessity of objective Natural Law. Today’s strident subjectivists not only argue for pure subjectivism, naturalistic determinism, and personal autonomy, but they also gleefully embrace the logical and ethical outworking of their subjectivism. Unlike these contemporary subjectivists, Romantic-era writers not only thoughtfully explored the philosophical entanglements of these questions of subjective morality and objective Moral Law, but they also contemplated, even bemoaned, the existential ramifications of their ideas. In other words, they deeply cared how these ideas played out in daily life. What would society look like if morality were purely subjective? Is that a world we really want to inhabit? Can it be that Natural Law is not only actual but also necessary?

In this paper, I will examine how two early Romantic writers engaged these heady ideas in their most popular literary works. William Godwin, the father of Romantic political radicalism in England, wrote Things as They Are; or, the Adventures of Caleb Williams (1794), a fictional expression of his political book An Enquiry Concerning Political Justice (1793). In the first part of my paper, I will discuss Godwin’s view of liberty and freedom of conscience, and I will trace how these ideas play out in the novel. More specifically, I will discuss the tensions between subjective conscience and the objective Moral Law. I plan to discuss how Mr. Tyrell, an aristocratic tyrant in the novel, twists the state laws to his subjective advantage, thus tyrannizing various characters. I will also discuss Mr. Falkland, the aristocratic protagonist, fights against Tyrell’s subjective tyranny by pursuing and upholding the Natural Law. However, when Falkland is publicly humiliated by Tyrell, he resorts to subjective morality to enact revenge. This denial of the Natural Law—committing murder in the name of personal justice—weighs heavily upon Falkland’s conscience, transforming him into a typical Gothic villain. I will argue that Godwin ultimately demonstrates that for a person to be truly free and for justice to be served, there must be an objective Moral Law to which all civil laws point and to which all individuals have a duty to uphold. Violations of this Natural Law for subjective purposes lead to unjust and Gothically horrific ends.

In the second part of this paper, I will trace how Mary Shelley, Godwin’s daughter, explores similar themes in her classic novel Frankenstein (1818). While Godwin presents readers with a character who acknowledges the Natural Law outside the self that is the ultimate measure of all moral behavior and civil law but who falls into error in service of his personal pride, M. Shelley offers readers a full-on subjectivist in her iconic figure Victor Frankenstein. I will argue that as a naturalist and philosophical materialist, Frankenstein denies the Natural Law from the very beginning, seeing it as his personal right to transgress the boundaries of ethics and knowledge to create life in the absence of woman and in denial of God. Such an act of Promethean hubris leads to Gothic terror, namely the destruction of family (Victor distances himself from his family and friends, and the Creature systematically kills a friend and members of Victor’s family), disruption of procreative marriage (Victor denies the Creature a mate, distances himself from his fiancé, Elizabeth, and through selfish blindness, allows the Creature to kill Elizabeth in their marriage bed on their wedding night), and the dissolution of true justice (Victor never takes responsibility for his actions, and Justine is falsely accused of murder and consequently executed).

These two classic Romantic-era texts speak volumes to us today regarding the necessity of properly understanding the nature of morality and how the conscience functions as a faculty of moral knowledge and reason. Although various philosophical, theological, political, and scientific revolutions raged during the late 18th and early 19th centuries, paving the precarious path to our contemporary moral confusion, revisiting some of these historic debates can aid and encourage us today. Indeed, the Romantics issued the rallying cry for subjectivism, but many of them also revealed likely existential consequences to unbridled subjectivism. We would do well to revisit some of these debates and to heed the clear warnings of such Gothic writers as William Godwin and his daughter Mary Shelley. 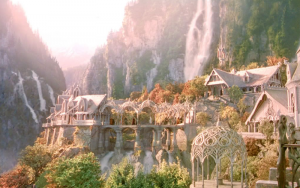 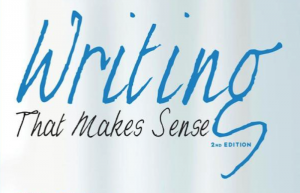 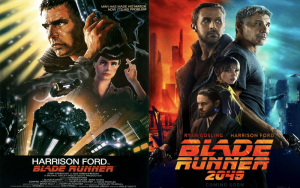 Frankenstein and the Conscience 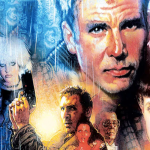